Year 1135 (MCXXXV) was a common year starting on Tuesday (link will display the full calendar) of the Julian calendar. 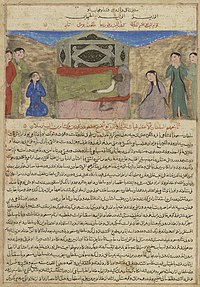 Death of Al-Mustarshid, He was assassinated in the year 1135