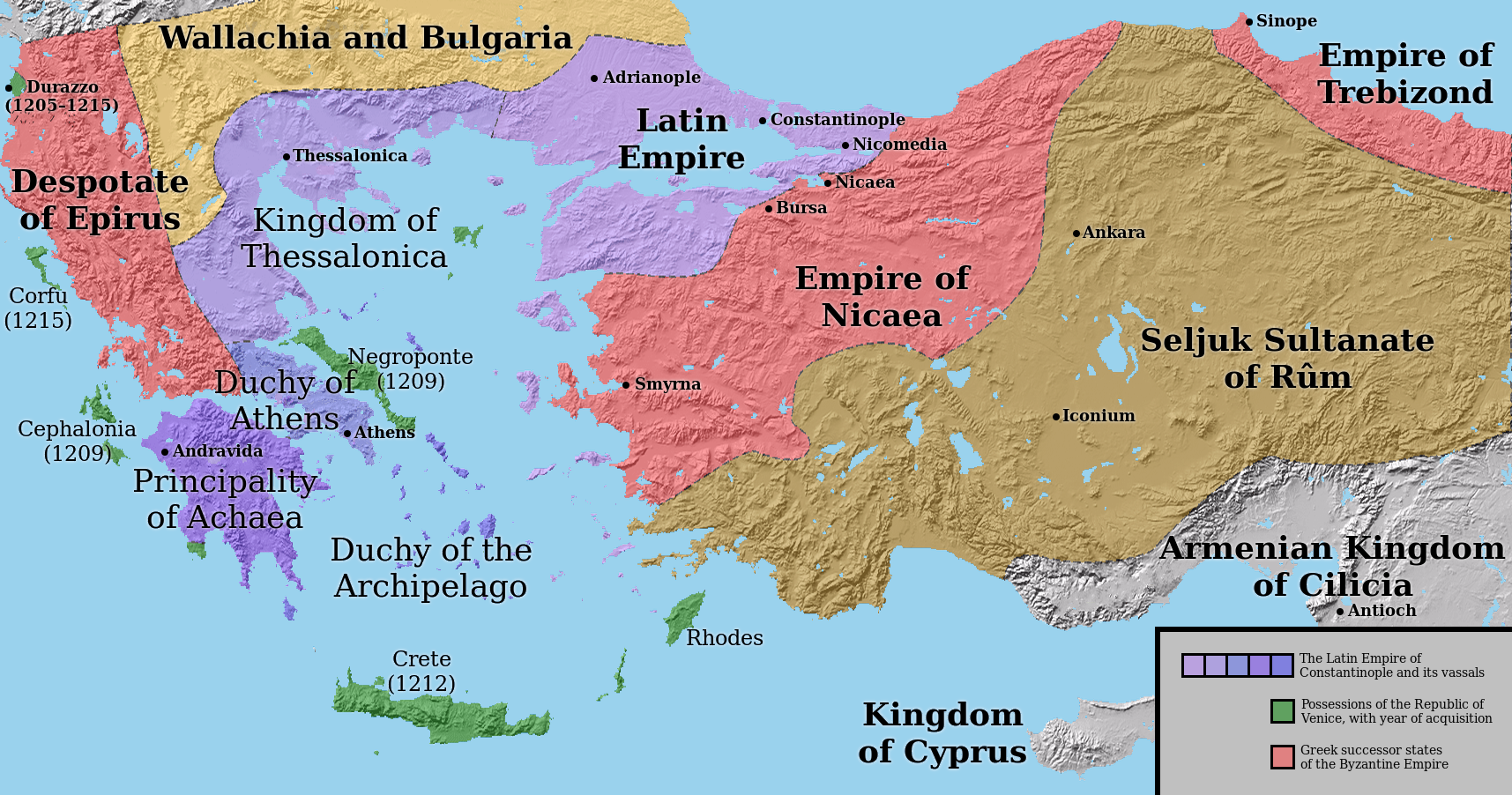 Year 1205 (MCCV) was a common year starting on Saturday (link will display the full calendar) of the Julian calendar.