Speyer (Template:IPA-de, older spelling Speier, known as Spire in French and formerly as Spires in English) is a city in Rhineland-Palatinate in Germany with approximately 50,000 inhabitants. Located on the left bank of the river Rhine, Speyer lies {{safesubst:#invoke:convert|convert}} south of Ludwigshafen and Mannheim, and {{safesubst:#invoke:convert|convert}} south-west of Heidelberg. Founded by the Romans, it is one of Germany's oldest cities. Speyer Cathedral, a number of other churches and the Altpörtel (old gate) dominate the Speyer landscape. In the cathedral, beneath the high altar, are the tombs of eight Holy Roman Emperors and German kings.

The city is famous for the 1529 Protestation at Speyer.

Main street in Speyer with the Speyer Cathedral in the background

The first known names were Noviomagus and Civitas Nemetum, after the Teutonic tribe, Nemetes, settled in the area. The name Spira is first recorded in the 7th century, taken from villa Spira, a Frankish settlement situated outside of Civitas Nemetum. 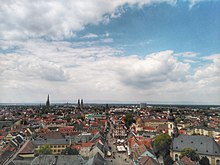 View of Speyer from its cathedral

Speyer lies on the Schifferstadt-Wörth railway and offers hourly connections to Mannheim and Karlsruhe. 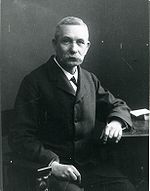 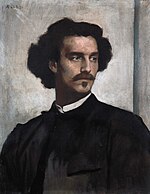 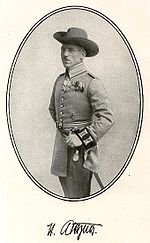